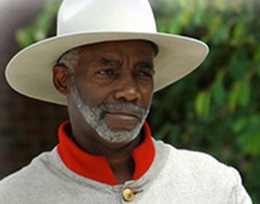 H.K. Edgerton is an African-American Confederate activist who lectures on the role of blacks in the history of the South. He has walked thousands of miles through cities and towns carrying a large Confederate Battle Flag. His goal is to shed light on American history for people of all races. 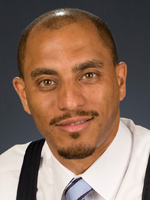 Hassan Jeffries, an asscociate professor at Ohio State University will discuss the Alabama origins of the Black Panther Party and make connections to contemporary political issues.

Black Panthers to Barack Obama: The Politics of Hope and Change

Dr. Jeffries is an associate professor of history at The Ohio State University and a fellow of the Kirwan Institute for the Study of Race and Ethnicity. He teaches courses on the Civil Rights and Black Power movements. In 2009, Jeffries published Bloody Lowndes: Civil Rights and Black Power in Alabama’s Black Belt (NYU Press). In his talk, Jeffries will discuss the Alabama origins of the Black Panther Party and make connections to contemporary political issues.