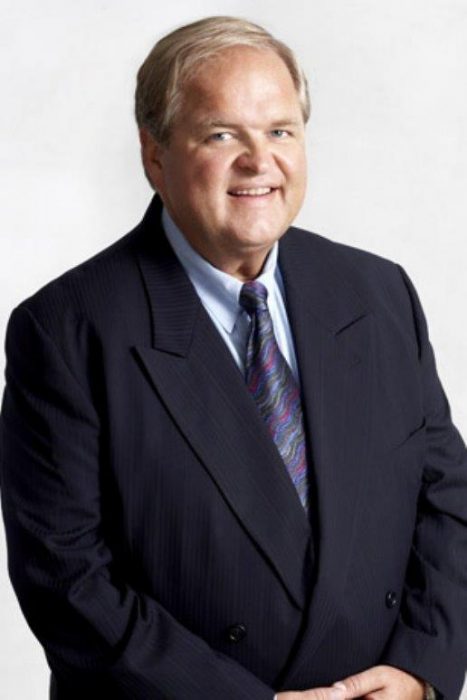 He became interested in plastic surgery when he was 15, influenced by family members in the medical field as well as relatives who were professional artists.

While quite different on the surface, the marriage of medicine and art was the ideal combination for a career in plastic surgery, said Daniel C. Mills, adding that both technical and artistic components are vitally critical to a skilled surgeon.

“It was a natural progression to fuse the two together,” he said. “Plus, it was awfully nice to work in a field where physicians can make patients quite happy delivering their desired aesthetic results, boosting confidence and self-esteem.”

Mills has also donated his time and skills to philanthropic organizations, including Amigos de los Ninos and Operation Good Samaritan, to provide plastic and reconstructive surgical procedures for impoverished children with congenital and acquired deformities, such as cleft lip, cleft palate and burns.

Mills is the product of a Seventh Day Adventist education. The Protestant Christian denomination maintains a missionary presence in over 200 countries and territories and operates a humanitarian aid organization known as the Adventist Development and Relief Agency.

Mills once helped reconstruct the face of a 13-year-old girl in Mexico who had been mauled by a dog.

“This was an aesthetic type procedure, but one that gave the girl a new lease on life without the stigma of huge scars and a deformity to her eye,” he said. “It was gratifying to know how incredibly thankful she and her family were.”

Mills has always been captivated by the art and practice of plastic surgery. Most people, he explains, aren’t aware of its humble and necessary beginnings. Plastic surgery comes from the Greek word “plastikos” — which is to shape and mold. The need for plastic surgery was initially rooted in wars and the effort to make the wounded soldiers look whole again.

The American Society for Aesthetic Plastic Surgery, which boasts more than 2,600 plastic surgeons as members, traces its roots to The Aesthetic Society, which was founded in 1967 at Harry’s Bar in Venice. A number of plastic surgeons who were there crafted the idea on the back of a napkin. This year marks the 50th anniversary of the organization and will be marked by group’s annual meeting in San Diego in April.

As the society’s 50th president, Mills is working on a data-collection initiative that shows the safety and effectiveness of plastic surgery and the better outcomes for patients.

Mills was born in Memphis, Tennessee, but spent his teenage years in Walla Walla, Washington.

His father was an oncology surgeon and retired as a two-star general in the Air National Guard as the highest-ranking physician. He is buried in Arlington National Cemetery.

Mills went to high school at Walla Walla Valley Academy and college at Walla Walla College, where he graduated in 1978 with a bachelor’s degree in chemistry and a minor in biology. He received his medical degree from Loma Linda University in 1982 and came to Kettering Hospital, which at the time, was in the process of amalgamating its plastic-surgery residency into Wright State University.

Mills attended Wright State at Kettering Hospital, where he completed his general surgery prerequisite from 1982 to 1985. During that time, he rotated at local hospitals, including the one at Wright-Patterson Air Force Base.

In 1988, Mills opened a private practice in Laguna Beach, California, where he and his wife, Jan, still live. Four years later he joined the faculty at Loma Linda University as an assistant clinical professor and is currently an associate plastic surgery professor on the teaching staff of the university’s School of Medicine Plastic Surgery Residency Program.

While training at the Brooke Army Burn Unit in San Antonio 1985, Mills wrote a research paper about inflammation of the cartilage of the ear. He has since been involved in research on fillers to the cheek and has 20 years of experience in breast augmentation. He has performed surgery on three continents and given at least 50 lectures on five continents.