“There is a charm to the mill,” she said.

In 2018, Clifton Mill won the top prize of $50,000 on ABC’s “The Great Christmas Light Fight,” which featured a competition among the most spectacular Christmas lights displays in America. And in 2021, the mill placed third in the USA Today 10Best” contest’s “Best Public Lights Display” category. 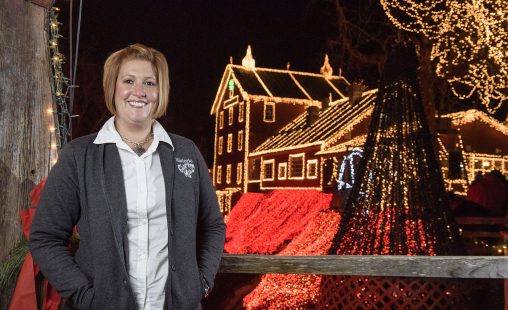 A log cabin, a historic covered bridge, a 20-foot water wheel and a restaurant also populate the site, which sits next to a waterfall that staircases down into the gorge.

But the real jewel in the crown of Clifton Mill is its Christmas display, which has grown to 4.2 million lights that produce a heart-stopping electric bill but dazzles visitors.

The light show is the brainchild of the Satariano family, who purchased the mill in 1987 and installed 100,000 Christmas lights in 1988. 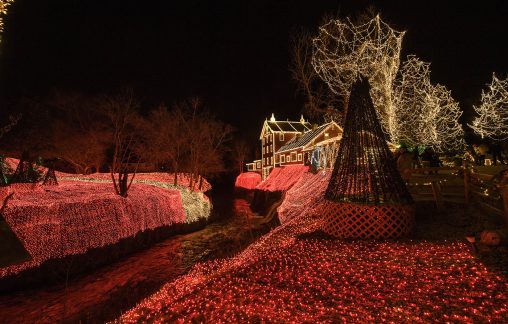 All five million lights are fired up by one switch, which is snugged into a small, wooden, padlocked box. When the switch is flipped at 6 p.m., there’s a blinding flash, and the gorge begins to glow.

So she switched majors to organizational communication. All the while, she continued to work at Clifton Mill and during her junior year became weekend manager. She graduated from Wright State in 2004, worked in retail and returned to the mill full-time in 2006. 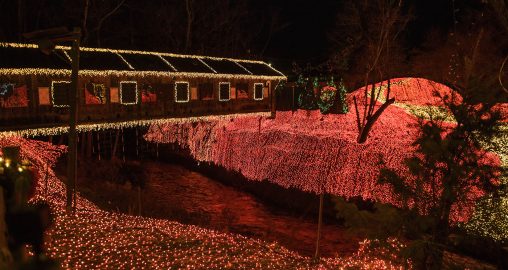