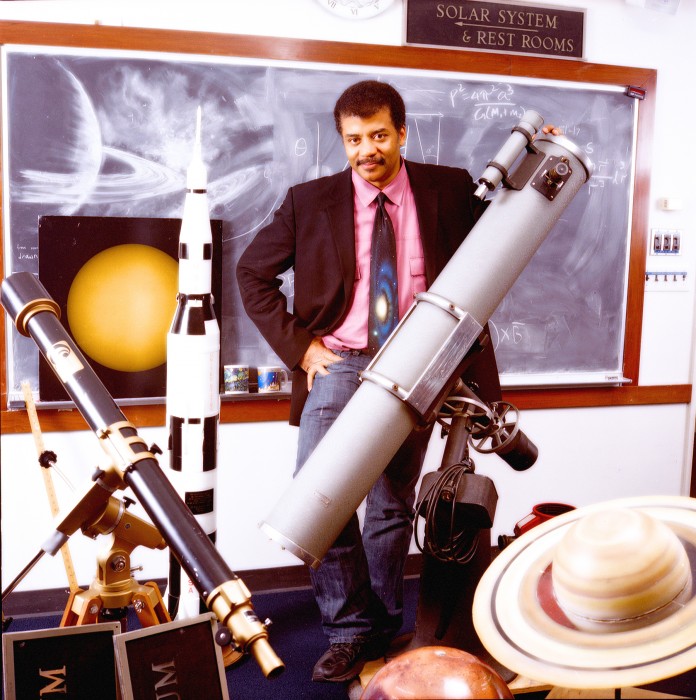 Neil deGrasse Tyson will deliver his “Ten Things You Need to Know About the Universe” presentation at the Wright State University Nutter Center’s McLin Gym March 7, at 7 p.m.

The astrophysicist who erased Pluto from the planetary bodies—a star expert with star power—is coming to Wright State University.

Neil deGrasse Tyson, the director of the Hayden Planetarium at the American Museum of Natural History and pop culture mainstay—with appearances on The Big Bang Theory, The Colbert Report , The Daily Show, Nova and over 1 million followers on Twitter— will be the next speaker in the Presidential Lecture Series and the featured speaker at the Wright State 2013 Honors Institute.

Tyson is already proving to be the biggest star the University Honors Program has ever procured for the series. 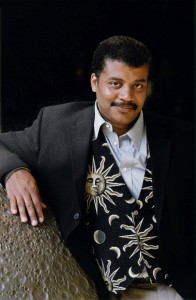 Neil deGrasse Tyson, the director of the Hayden Planetarium at the American Museum of Natural History.

“We’ve always had strong local and regional interest in the speakers, but this is the first time we’ve actually had people from multiple states calling and contacting us about how they can come to the event,” said Susan Carrafiello, director of the University Honors Program.

With inquiries coming in from Colorado, Texas, Virginia and other faraway places, organizers realized the original plan for his keynote speech was not going to work.

Instead of the Student Union Apollo Room, Tyson will now deliver his “Ten Things You Need to Know About the Universe” presentation at the Wright State University Nutter Center’s McLin Gym March 7, at 7 p.m. The Apollo Room will serve as an overflow site where his presentation will be streamed to those who cannot get in to the gymnasium.

The Honors Institute, now in its eighth year, is no stranger to big speakers. In 2012, Robert Ballard, known for discovering the sunken RMS Titanic, headlined. In 2007, the Wright State community welcomed the late Wangari Maathai, a Nobel Peace Prize–winning political and environment activist from Kenya.

“But Tyson is just different. He’s notched it up. He’s an academic rock star type,” said Carrafiello. And he should fit well with the 2013 Honors Institute theme: “Mysteries of the Universe.” 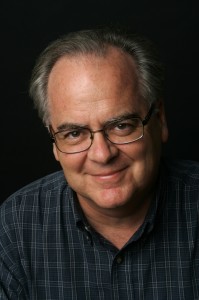 Joining Tyson will be New York Times science writer Henry Fountain, who will be the luncheon speaker for the Honors Institute Symposium Friday, March 8. Fountain will present “The Future of NASA” at the symposium but will also meet with student journalists from The Guardian and will conduct a session during the symposium on science writing.

Fountain is one of multiple New York Times writers who have spoken to students at Wright State in recent years as part of the New York Times College Readership Program with which the University College and the First-Year Experience Program have partnered.

Carrafiello believes both speakers “could be a catalyst for the imagination of the students in terms of where they can take their own lives.”

“Honors Institute speakers help inspire students to think big,” said Carafiello. “College is often about finding your passion, and with both of these men it will be very clear where their passions lie.”

Visit http://www.wright.edu/honors/honors-institute to learn more about the 2013 Honors Institute. Both days’ events are free and open to the general public, but advance registration is required for the March 8 symposium and luncheon.