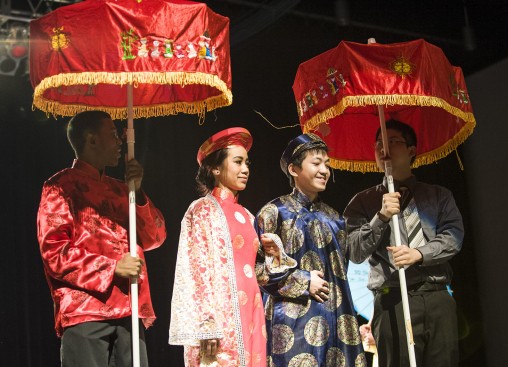 Asian Heritage Month provides an “opportunity to share about Asian culture and the contributions of the Asian American community to enhance the rich diversity of our campus and Dayton communities,” said Mai Nguyen, director of Wright State’s Asian and Native American Center.

All events are free and open to the public. More information is available at wright.edu/ana.

“I think this film is a good opportunity for all of us to come together to explore and to improve issues such as racial equality, social injustice, affirmative action and the model minority myth,” said Nguyen. “I hope the film will help to dispel these stereotypes of Asian Americans and encourage all communities to approach each other as allies, as we watch how a diverse group of families pursue educational opportunities for their children.”

The event is co-sponsored by the Asian and Native American Center and the Bolinga Black Cultural Resources Center. 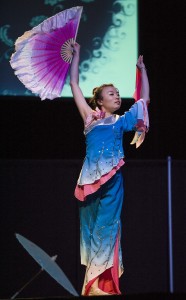 A highlight of Asian Heritage Month is Asian Culture Night: A Night of Cultural ExplorASIAN on April 16.

Thursday, April 7
2 to 3:15 p.m., Millett Hall Atrium
Panel discussion: The Styles of Islamic Dress
Muslim students and Dayton community members will discuss why they have chosen to wear the hijab or chose not to wear the hijab and how their decision has affected their education, career and interaction with others.

The event is co-sponsored by the Asian and Native American Center and the Learning English for Academic and Professional Purposes Program.

Friday, April 8
3:30 to 4:30 p.m., Multicultural Lounge, 161 Millett Hall
Workshop: Identity is not a Math Equation: Multiracial, Multiethnic and Mixed Identity
Discussions will focus on ascribing identities upon others, how racial identity is influenced by internal and external factors, a history of mixed race in America and common myths about the mixed race experience. 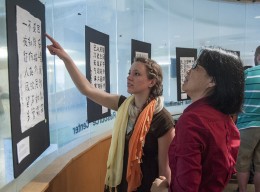 “We hope participants will discover something they haven’t discovered before and create more understanding and bridge the gap of understanding the Asian culture,” said Nguyen. “We might look different or speak different languages, but if we sit down and talk about what we have, we have many similarities.”