Plenty for sports fans to cheer about during Festival of Flight Oct. 5 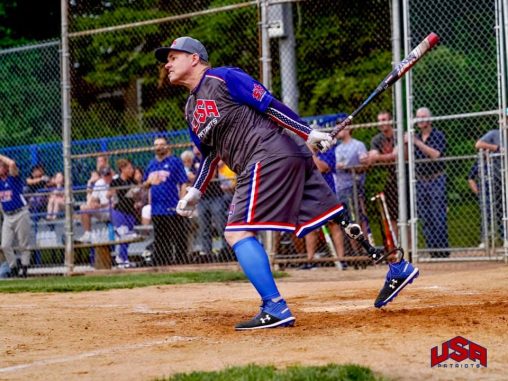 Sports fans can cheer on Wright State Division I soccer, volleyball and softball teams and watch a military veteran softball team and a vintage baseball game throughout the day during the inaugural Festival of Flight.

In addition to several sporting events, the festival will feature aviation-related educational experiences; flight-themed food and beverages; and entertainment, including performances by local bands, a dedicated area with fun activities for children and a haunted trail. Information about food and beverages, performances, games, sponsorships and vendor space, activities and educational experiences is available at FestivalOfFlight.org.

USA Patriots will face an all-star squad of military and civilian personnel from Wright-Patterson Air Force Base and local firefighters at 10:30 a.m. Team Fastrax Professional Skydiving Team will parachute in the American flag and the game ball during an opening ceremony at 10:30 a.m. USA Patriots will also play the Dayton Legends Softball Club all-stars at 3:30 p.m.

A 12:15 p.m. ceremony between the softball games will recognize and honor female military veterans. Honorees will be led from the dugout onto the field and around the bases. At each base, the honorees will receive a token of appreciation from local veterans organization, including the Fisher Houses at Wright-Patterson Air Force Base and the Dayton VA Medical Center; Honor Fight-Dayton; Combat Outpost Robinson; and Volunteers of America, which operates the veterans’ homeless shelter at the Dayton VA. 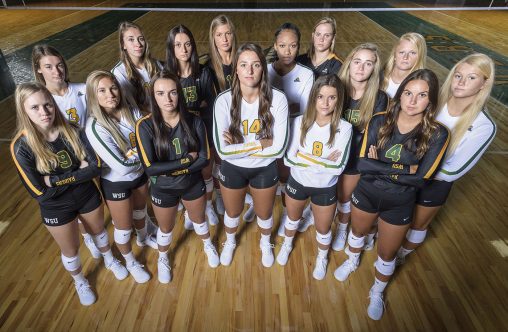 “We are inviting and hope to honor as many women veterans as possible in what will be both a fun and respectful ceremony and a highlight of the day’s activities,” said Scott Kuhnen, a retiree from Wright-Patterson.

A vintage baseball game will start at 1 p.m. at Nischwitz Stadium between Dayton’s Eastwood Iron Horses and the Cincinnati Hall of Fame Red Stockings. Vintage baseball is played with old-style baseballs, bats, uniforms and rules.

At 2 p.m., the vintage baseball players will offer a clinic for children interested in learning how the game was once played.

Three Wright State Division I teams will play during the Festival of Flight.

The Wright State women’s volleyball team will host Horizon League opponent IUPUI at 4 p.m. in the McLin Gym in the Nutter Center.

Entering head coach Allie Matters’ second year with the team, the Raiders have high expectations for 2019. Last season, Wright State finished above .500 (15-14) for the first time since 2003 and qualified for the Horizon League postseason tournament for the first time in 10 years.

The Wright State men’s soccer team will host Oakland in a Horizon League match at 7 p.m. at Alumni Field at the Rinzler Student Sports Complex. 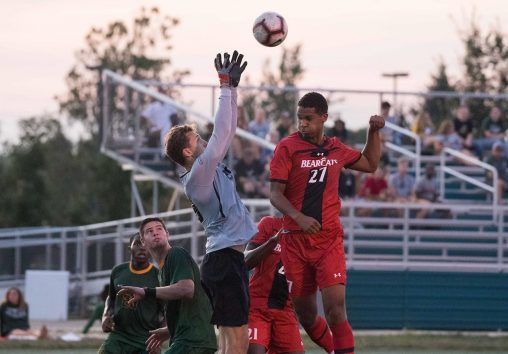 Wright State fans can cheer on the men’s soccer team when the Raiders host Horizon League rival Oakland to wrap up Festival of Flight.