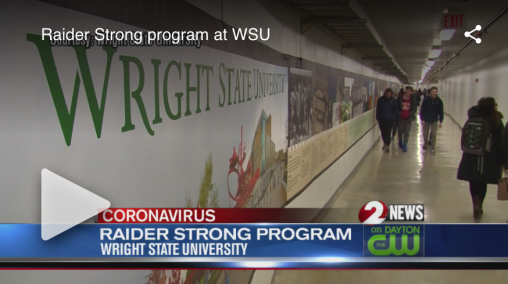 A major communication initiative at Wright State University is winding down.

Several other coaches were among those who reached out to students during this difficult time, some of whom shared feelings of isolation stemming from being out of class.

It’s just a simple phone call, but for students and their parents, it speaks volumes about Wright State University.

View the video and original story at wdtn.com