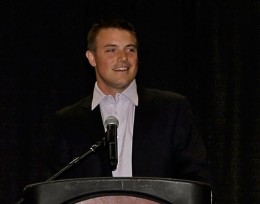 The Raiders open the 2012 campaign with four games February 17-19, taking on Monmouth, Bryant and Canisius at the USA Baseball Complex in Cary, North Carolina along with a matchup at North Carolina State.