Mr. WSU—Student on the Scene 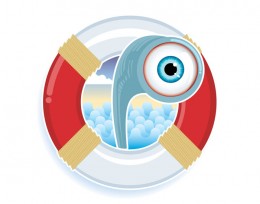 Student On the Scene, a Wright State Newsroom video series

The Mr. WSU competition filled the Student Union Apollo Room with excitement March 22. The philanthropy pageant pitted men against one another, each battling for the crown using fashion, talent and interview answers.

The winner of the title, Mr. WSU, was Trae McClelland. He played a tribute to his grandfather on the piano, strutted his stuff in scuba gear and dazzled the panel of judges with interview responses. In addition to a crown and a bouquet of roses, McClelland was awarded a $1,200 scholarship.

Hosted by the Delta Zeta sorority, the Mr. WSU competition raised over $3,000 for its charity, the Painted Turtle Camp, one of Paul Newman’s Hole in the Wall Camps for terminally ill children.