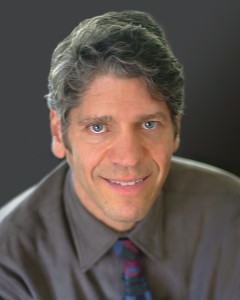 Paul Loeb will give a talk at Wright State on Wednesday, Sept. 25.

Social and political activist Paul Loeb will give a talk on “Community Service and Change” at Wright State University on Wednesday, Sept. 25.

Scheduled from 4–5:30 p.m. in the Discovery Room in the Student Union, Loab’s talk is open to the public.

He will discuss ways participants in service projects can balance their desires to help in concrete, one-on-one ways while addressing root social structures that cause problems like hunger, illiteracy and homelessness.

Loeb, an affiliate scholar at Seattle’s Center for Ethical Leadership, has spent 35 years researching and writing about citizen responsibility and empowerment. He is the founder of the Campus Election Engagement Project, a nonpartisan effort to help colleges and universities engage students in choosing the elected leaders who will represent them.

His book Soul of a Citizen: Living with Conviction in Challenging Times has over 100,000 copies in print and is now out in a revised edition. The Impossible Will Take a Little While: A Citizen’s Guide to Hope in a Time of Fear was named the number three political book of fall 2004 by the History Channel and the American Book Association and won the Nautilus Award for best social change book.

Loeb’s other books include Generation at the Crossroads: Apathy & Action on the American Campus, Nuclear Culture: Living and Working in the World’s Largest Atomic Complex, and Hope in Hard Times. He has also written for The New York Times, Washington Post, USA Today and the Huffington Post, among other media outlets.