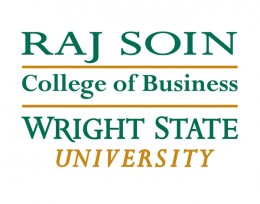 The doctor who took Superman, Christopher Reeve, off a ventilator in 2003 has now become a 20-year old college student’s personal Superman. This summer, Daniel Darkow became the first patient with Spinal Muscular Atrophy to receive a Diaphragm Pacing System (DPS), allowing him to return to Wright State University and continue his work as an RA. Raymond Onders, M.D., implanted a device which sends electric impulses to the diaphragm, helping regulate breathing for those who are losing the ability to control those muscles. Dr. Onders is the leader in this field, becoming the first doctor to implant a DPS for an ALS (Lou Gehrig’s Disease) patient in 2011 and also the first to implant a pediatric patient in 2009.

Watch the interview at fox45now.com