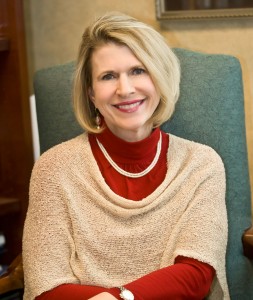 Rosalie Mainous, dean of the College of Nursing and Health

Rosalie Mainous, dean of the Wright State-Miami Valley College of Nursing and Health, has been inducted a fellow of the American Association of Nurse Practitioners, a leading nursing organization.

CONH has six nurse practitioner programs, including the Neonatal Nurse Practitioner Programs, which was launched in the Spring Semester.

Mainous, Ph.D., who has been a nurse for more 35 years and is trained as a neonatal nurse practitioner, joined CONH as dean in 2011.

Mainous also worked at University of Louisville Hospital as an RN in the Neonatal Intensive Care Unit and at Kosair Children’s Hospital as a neonatal nurse practitioner.

She was appointed a Robert Wood Johnson Foundation executive nurse fellow in 2009 and was in the Leadership America Class 2011.