Once again Wright State University was well represented in the Dayton Business Journal’s 2015 Forty Under 40 Awards.

Three Wright State staff members are on this year’s list that recognizes rising stars in business and nonprofit careers in the Dayton region: 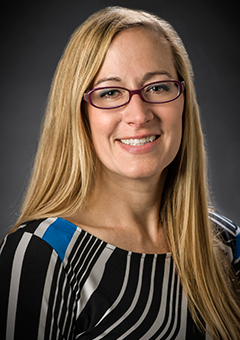 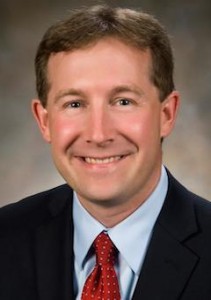 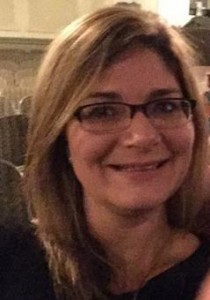 Wright State alumni also are proving they shine in their careers and are making a difference in their professions and communities. Honorees include: 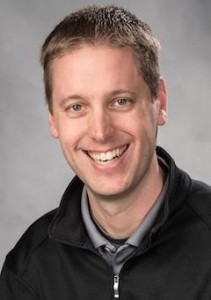 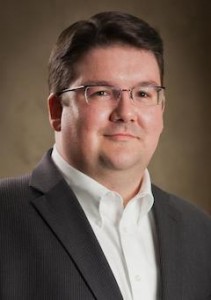 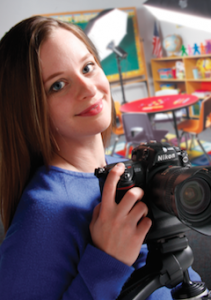 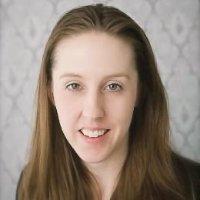 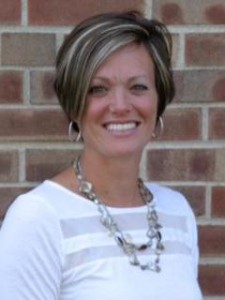 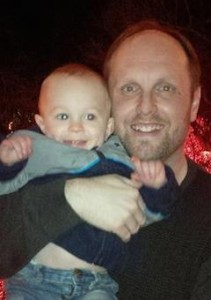 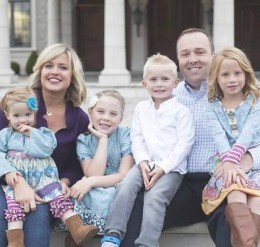 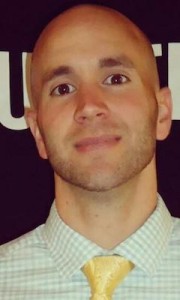 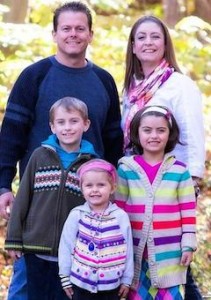 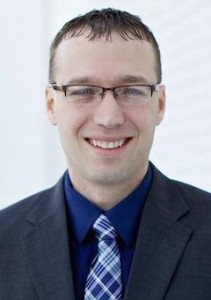 An awards banquet will be held May 14 at 5:30 p.m. at the Mandalay Banquet Center in Dayton. Ticket information can be found on the Dayton Business Journal website. The Raj Soin College of Business is a title sponsor.