More than 2,100 to graduate at Wright State’s spring commencement 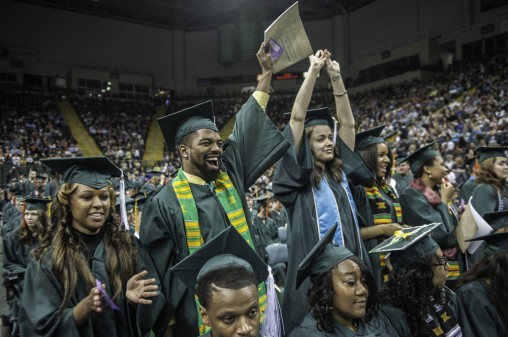 Wright State will hold its 2015 spring commencement ceremony in the Nutter Center on Saturday, May 2, at 10 a.m.

Graduates, their families, faculty and staff will pack the Wright State Nutter Center Saturday, May 2, when the university holds its 2015 spring commencement ceremony.

Of the 2,138 students who applied for degrees, 56 are receiving associate degrees, 1,340 their bachelor degrees, 706 master’s and 44 doctoral degrees.

The spring commencement class includes 1,784 graduates from 64 Ohio counties, including 1,470 from the 16 counties anchored by Wright State’s Dayton and Lake campuses. Graduates hail from 17 total states.

You can also watch the live stream of the event online at wright.edu/livestream.

During commencement, Wright State will award an honorary Doctorate of Humane Letters to John Janning, a prominent Dayton engineer and inventor.

He has been inducted into the Engineering and Science Hall of Fame and Dayton’s Walk of Fame. He received the Joe Desch Innovention Award from the Engineers Club of Dayton in 2008 in recognition of demonstrated excellent in innovative problem solving and invention of practical applied solutions. 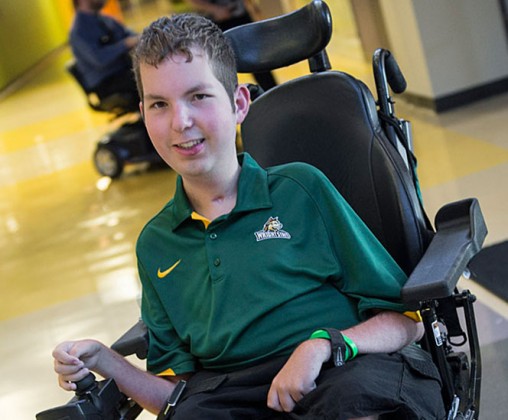 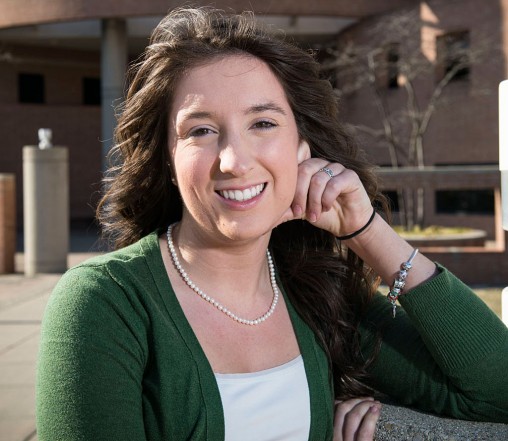 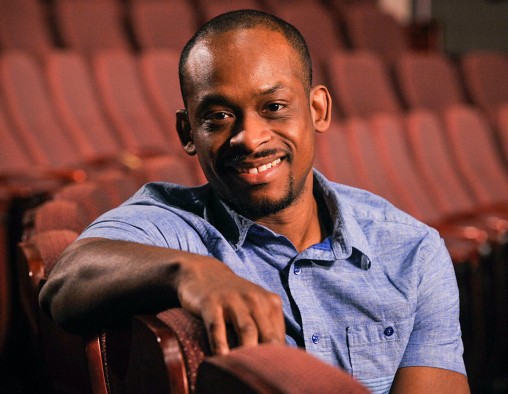