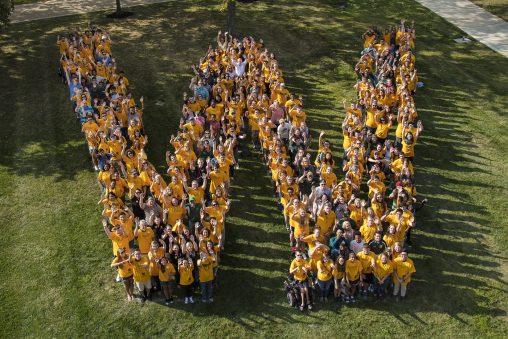 Homecoming Week features more than 35 events for alumni, students, faculty and staff as the university celebrates its 50th anniversary as a public university.

Noon to 5:30 p.m.: Decorating Golf Carts for Parade, beginning at the Quad

The complete schedule is available on the Homecoming website.