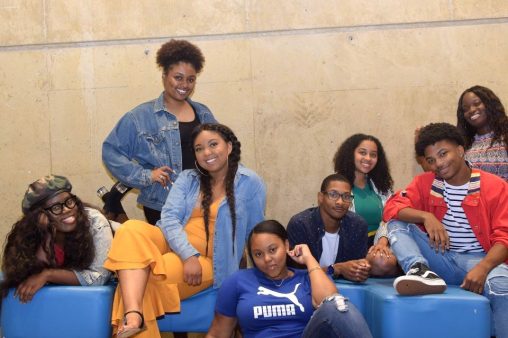 The Black Student Union retains, recruits and unifies all students from the African and African American diaspora.

She hopes to fix this by promoting unity on campus.

“Even for something that seems small, like taking the word ‘black’ off the Black Student Union’s board is a lot,” Sumlin said. “Our main purpose is to represent African American students and this takes away representation.”

Trenton Miller, vice president of the Black Student Union, said the student organization is a place where students of similar cultural backgrounds can gather and discuss politics and encourage students to be aware of what is happening in current culture.

Sumlin encourages students to ask questions and keep an open mind when it comes to diversity and inclusion, especially when it pertains to a student who is not part of a minority group.

“Diversity and inclusion is something Wright State is really trying to impact,” she said. “It’s important to support black and brown students, especially when it comes to injustice.”

Miller said incidents like graffiti and vandalism of the bulletin board makes him feel unwelcome and unwanted in the university.

“These things come up every year, it doesn’t make us feel safe and makes us feel unwanted,” he said. “When things happen each year, we’re going to fight for our equality and we’re not going to be scared of one incident. We have each other’s backs and we’ll be supportive.”

Miller said he would encourage people to work together to understand different cultures. For example, he said, he would like to see minority groups supporting other minority groups.

“The most important thing is to be understanding and learn about different cultures and understand each other’s communities and problems,” he said.