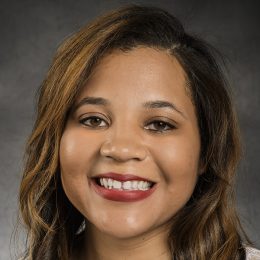 Students at the Wright State University Boonshoft School of Medicine have held many leadership positions in the Student National Medical Association (SNMA) over the years.

But this year is special, as five medical students are taking on many of the organization’s prominent roles, including national president.

“Wright State has been a powerhouse, with students serving in major roles on regional and national levels of SNMA. We have had three national presidents in the past five years as well as other national positions on the board of directors held by Wright State students,” said Jasmine Holmes, a member of the class of 2021 who was elected to a two-year term as Region 5 director of SNMA, representing chapters in Indiana, Michigan and Ohio. 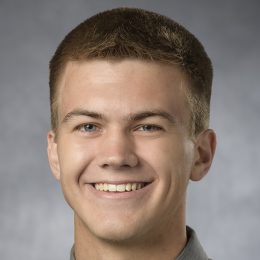 Along with Holmes, medical students from the Boonshoft School of Medicine assuming leadership positions this year include:

“This position allows me to showcase and celebrate the difference this organization is making in the lives of those around us,” Smith said. “From directing community service events to mentoring local middle and high school students, I am proud of the work we do at SNMA and I enjoy the ability to showcase that to the world.” 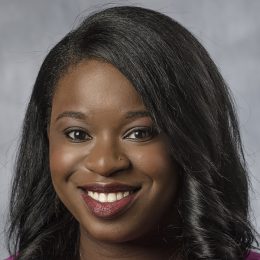 Anderson has a similar appreciation for the impact of his position. He feels that his role in the Student National Medical Association allows him to make a difference for underserved populations and to advocate for better health care for all.

“I have always been a champion for patients and communities who do not have their voices heard, and I am very thankful to be a part of an organization that has a mission that aligns with my own,” Anderson said. “I look forward to leading our Health Policy and Legislative Affairs committee to fight for health equity.”

SNMA is the oldest and largest medical student organization dedicated to serving the needs of underserved communities and underrepresented minority students who wish to pursue careers in the field of medicine. 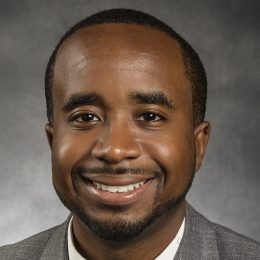