WVXU: A Conversation With One Of The Region’s Most Acclaimed Actors, Bruce Cromer 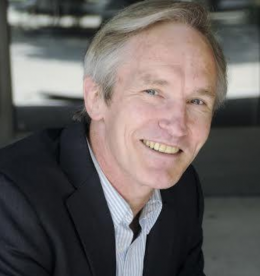 Around Cincinnati’s longtime theatre contributor, Rick Pender, chose one of the region’s most talented and in-demand actors for his final segment. Bruce Cromer is perhaps best-known to local audiences as either Bob Cratchit or Ebenezer Scrooge in thePlayhouse in the Park’s annual production of “A Christmas Carol,” but he has performed on most of the other stages in town, plus had a key role in the locally-filmed movie “Dark Waters”; and is an esteemed professor at Wright State University. Bruce Cromer has been a previous guest on Around Cincinnati, including in 2014, talking about “The Iliad” accompanied by director Michael Haney.

Listen to the interview online at wvxu.org