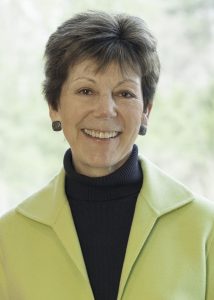 Forty-four students in the College of Science and Mathematics and the College of Engineering and Computer Science are receiving scholarship support, thanks to Wright State University alumna Delores Etter and her husband, Jerry.

Launched in 2016, the Delores and Jerry Etter Scholarship was created to help Wright State students, who are the children of active-duty military or retired military, attain their degrees. While the program was initially started to provide scholarships to incoming, first-year students, it has since expanded into a renewable, four-year scholarship for students pursuing their degrees in the STEM disciplines. Students are required to maintain a 2.5 GPA in order to renew the scholarship each year.

“We believe that a good education opens doors that lets students follow their dreams,” said Etter. “We had such great Etter Scholars in our freshman scholarship program that we decided we wanted to help them with all four years of their time at Wright State.”

While there are currently 44 Etter Scholars, future scholarships will be provided for 40 students each year with support distributed evenly among 10 freshmen, 10 sophomores, 10 juniors and 10 seniors. Each student will receive a $2,500 annual scholarship.

“It is really inspiring to know that people are investing in my education and future,” said Catherine Thomas, an Etter Scholar and senior neuroscience major. “The support from this scholarship has allowed me to accomplish more academically and get closer to achieving my long-term goals.”

After graduating from Wright State, Thomas plans to continue her education and become a physician’s assistant. 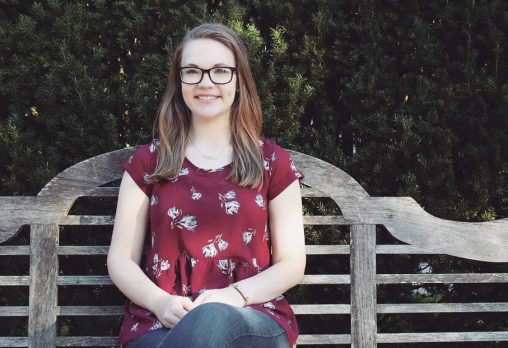 After graduating from Wright State, Catherine Thomas, an Etter Scholar and senior neuroscience major, plans to continue her education and become a physician’s assistant.

Etter Scholar Breonna Gillespie, a senior majoring in biological sciences, has her sight set on medical school. Gillespie’s goal is to become a physician, specializing in infectious disease, and open her own practice, where she can provide better access to health care for underserved populations.

By supporting the children of active duty or retired military, the Etters are able to express gratitude for their own successful careers that were shaped by opportunities in national security.

Shortly after their marriage, the Etters moved to Dayton, where Jerry was stationed at Wright-Patterson Air Force Base. Jerry served in the U.S. Air Force for 12 years, working on unmanned systems in the Flight Dynamic Laboratory at Wright-Patterson and on laser-guided systems at Kirkland Air Force Base in Albuquerque, New Mexico. After serving in the Air Force, he went on to an esteemed career as a systems engineer for space sensor systems at Sandia National Laboratories, Ball Aerospace Corporation, and Boeing–SVS Corporation. After 40 years of making engineering contributions to national security, he retired in 2006. 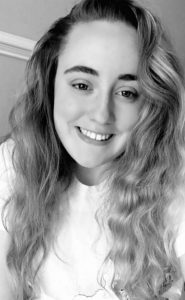 Etter enjoyed a long and distinguished teaching and research career, retiring from the Department of Electrical Engineering at Southern Methodist University (SMU) in 2016. At SMU, she served as founding director of the Caruth Institute for Engineering Education, Caruth Professor of Engineering Education, a distinguished fellow in the Darwin Deason Institute for Cyber Security and a senior fellow in the John Goodwin Tower Center for Political Studies.

“We greatly appreciate the contributions of the people in the military. We felt that something that helps put their kids through school would be a good thing to do,” said Etter. “Education, in many ways, is the one thing that helps change people’s lives. It’s something that can never be taken away from you, and it helps you figure out where you want to go and then move down that path.”