More than 1,700 graduate at Fall Commencement 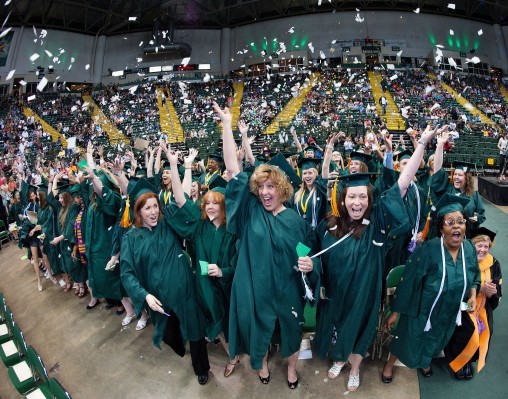 “We want to prepare you to have not only the intellectual capabilities but the mental strength to deal with some of the great challenges you will face in your life,” Hopkins said. He then listed five components of mental strength:

“Your success will be based solely on your merit,” Hopkins said. “You will only earn what you have worked hard for. My wish for you is that you will always have the courage to be mentally strong.”

The 1,735 students who had applied for degrees, certificates or endorsements celebrated their accomplishments during the Saturday morning ceremony at the Nutter Center.

Many graduates have interesting stories to tell of their road to a degree. Two are profiled below. 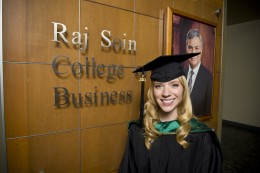 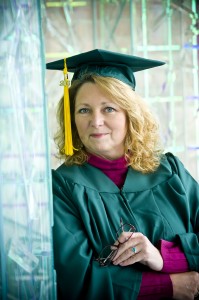