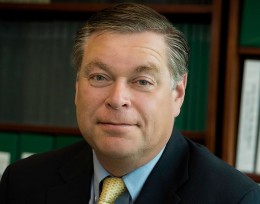 Dan Krane is biology professor and president of the faculty at Wright State and chair of the Ohio Faculty Council.

DNA evidence is becoming more widely used and necessary in criminal court cases. Dan Krane is a professor of biology at Wright State University and is one of the world’s foremost DNA experts.  He’s served as a witness in over a hundred trials in which DNA evidence was used including the OJ Simpson trial.

Krane spoke to a class of Youngstown State University students about the science of DNA.

Watch the report at wfmj.com.