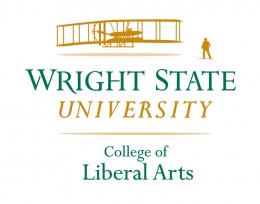 I have been asked to comment on a recent piece in the NY Times about the aftermath of allegations against NFL players concerning intimate partner violence and child abuse, and its possible impact on female fandom. If the central concern here is whether women might stop supporting their teams and revenue will be lost, then I have no comment. I am not concerned about a $9 billion industry possibly losing money because female fans are disenfranchised by NFL ambivalence toward violence against women. What I am very concerned about is what is clearly, to me, not an NFL-specific issue, but a societal-level issue. We both normalize and trivialize male violence, including domestic abuse.

We normalize male violence through how we define masculinity. I teach college courses on gender and from day one I make my disciplinary perspective clear — we have created a gender system built around notions of male superiority, valuing traits like aggression and domination for men, while conversely teaching girls and women that being feminine means being passive, docile, sweet.