More than 1,100 to graduate at Fall Commencement 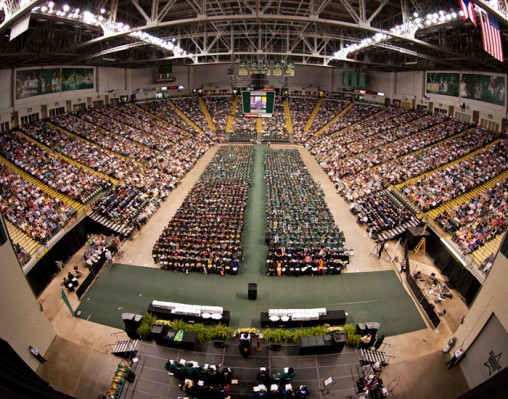 The Wright State University Nutter Center will be packed with a raucous crowd Saturday, Dec. 13, at 10 a.m. And though thousands will cross the finish line, it will not be an athletic endeavor.

The journey to earning a college degree takes commitment, determination and aptitude. In front of the family members, friends and professors who supported them on their journey, more than 1,100 Wright State University students will finish what they started by picking up their long-anticipated diplomas at Fall Commencement.

The Fall Commencement class includes graduates ranging in age from 20 to 70 and hailing from 47 Ohio counties and 20 different states. There are 196 international students from 16 nations, with India boasting the single largest number of foreign graduates with 135.

And this graduating class has some smarts. A total of 67 students are walking away with 4.0 GPAs. 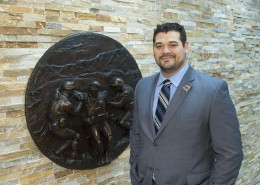 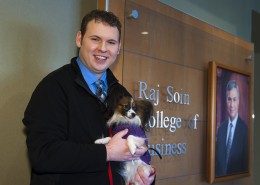 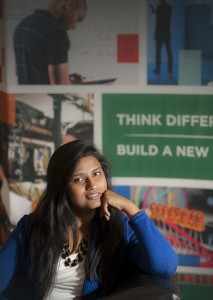