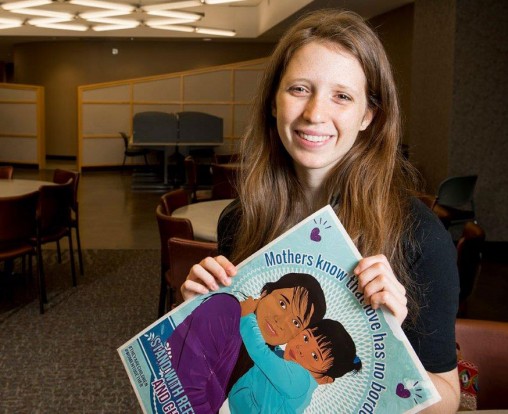 Working in Washington, D.C., as an advocacy intern on immigration issues was an eye-opening experience for Wright State social-work major Melanie West, who met survivors of torture and human trafficking. (Photos by Will Jones)

Working in Washington, D.C., as an advocacy intern on immigration issues was an eye-popping experience for Wright State social work major Melanie West, who met survivors of torture and human trafficking.

From June through July, West worked for the Columban Center for Advocacy and Outreach, a faith-based group that represents missionary priests in more than a dozen countries. The group’s priorities include peace and conflict resolution, environmental justice, economic justice and immigration justice.

“What I took away from the experience emotionally was the dignity of people and meeting people who were torture survivors, meeting people who were human-trafficking survivors who had crossed the border. That was really a humbling experience because they had these incredible stories,” said West. “Our job wasn’t to speak for them but just to lift up their voices so that they could be heard.”

In addition to helping lobby lawmakers on Capitol Hill, West produced education materials for constituents of the advocacy center and wrote blog posts.

“There wasn’t a lot of down time. There were always meetings to go to, things to write and work on,” she said.

West said she quickly learned that government often works at a snail’s pace.

“A lot of the issues we were tackling, you’re not going to see a resolution in the two months that you’re in D.C.,” she said. “Politics moves really slow. That can be frustrating because you look at people who really need policy changes, and you know they’re not going to see that for years.”

West grew up in Kettering, the daughter of math teachers. For the past six years, she has worked in the bakery at Dorothy Lane Market in Oakwood. At home, pita bread and black-bean burgers are at the top of her personal menu. 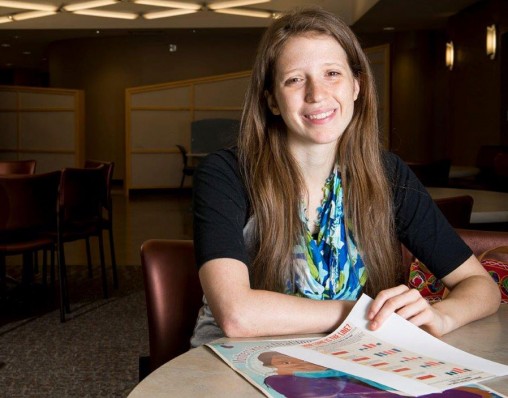 After graduating from Fairmont High School in 2012, West enrolled at Wright State with the intention of studying mechanical engineering. But she had a change of heart a week before classes began and changed her major to social work.

“I was thinking about it and reflecting on the social workers I knew in my own life and realized that was something I wanted to pursue more,” she said. “Social work is important to me because it connects people with the resources that they need and serves as a way to build stronger communities, which is so crucial in ensuring that people have healthy and safe lives.”