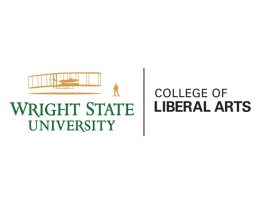 Dr. Marlese Durr is a sociologist at Wright State. She says those types of experiences stick with people and get passed down. After the Michael Brown shooting in Ferguson, Durr wrote an article titled “What is the Difference between Slave Patrols and Modern Day Policing?” She says it’s hard for some African-Americans to imagine being law enforcement.

Durr says that becoming a police officer was once considered a major accomplishment in black communities, but “post-civil rights” and “post-affirmative action,” young African-Americans have more options. And with high profile police shootings in the news, many feel they would become targets if they joined law enforcement.

“Recently,” Durr says, “it has begun to feel like they would be attacked the same way white cops are being attacked. Simply because they wear blue. They don’t think their skin color would help them anymore. Blue is blue.”

Listen to the entire interview at wyso.org