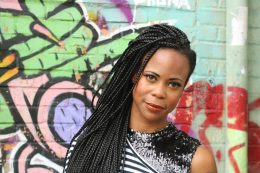 The talk is free and open to the public.

Read the article from Dayton.com.