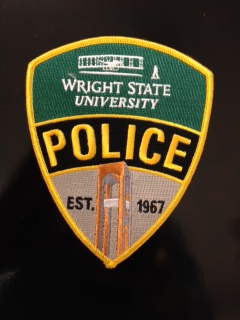 From April 14 to April 20, Wright State will join organizations all over the country to celebrate 911 call centers and the critical role they play in emergency situations.

“I salute the Emergency Communications Center operators who answer the call and save lives every day at Wright State University,” Finnie said. “The Wright State Police Department proudly recognizes the dedicated men and women who stand ready to help the raider community in need every day.”

Finnie believes it has never been more apparent that emergency operators are a critical part of public safety.

“As the first person on the scene of every crime, fire and medical emergency, the Emergency Communications Center operator continues to be an invaluable resource and the Wright State University Police Department salutes its team of professionals who are so committed to excellence,” Finnie said.