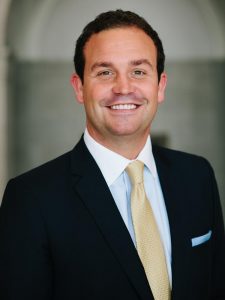 Both are well known in the Dayton business community. Grunder is CEO of Grunder Landscaping, a Miamisburg landscaping company is celebrating its 35th year in business. 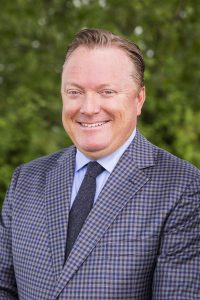 Last month, the university named a new board chair in Sean Fitzpatrick.

Wright State recently avoided the state’s fiscal watch, based on U.S. Senate Bill 6’s criteria. The law is designed to increase financial accountability of state colleges and universities by using a set of measures which monitors the fiscal health of campuses, according to according to The Ohio Department of Higher Education.