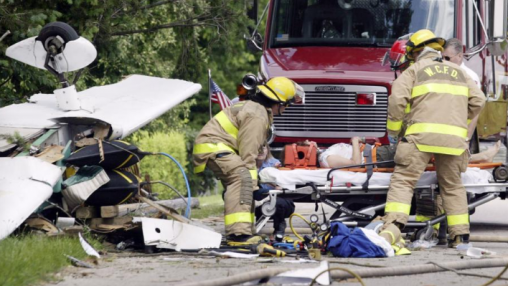 More than half of West Carrollton residents would support a tax increase to fund emergency safety services, according to a recent survey.

A Wright State University survey commissioned by the city found that 52.8 percent of West Carrollton respondents said they were either likely or very likely to support a property tax increase to support those services.

The city has considered alternatives to funding more full-time firefighters, City Manager Brad Townsend has said. West Carrollton’s model of relying largely on volunteers in its fire department has resulted in understaffing, leading to temporary closings – or brownouts – for medic units or stations. 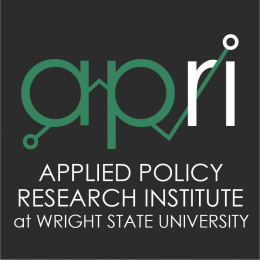 A majority of the 343 West Carrollton respondents said they would be likely to support a property tax hike in the range of $100 to $125 a year. Forty percent said they were unlikely to support the tax increase while 7 percent were not sure, according to the survey results.

More than 86 of those responding to the survey said they owned homes, according to Mike Wiehe, director of the WSU Applied Policy Research Institute.