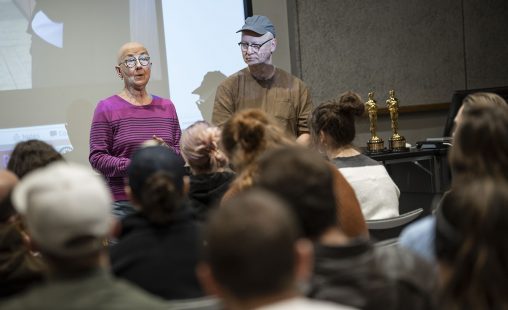 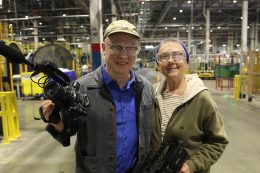 “We are deeply honored to win the Emmy for directing ‘American Factory,’” said Bognar, recently named Wright State University Alumnus of the Year. “Though a team of us made this film, we could only have made it with the great leap of faith taken by and the trust given to us by everyone who works or worked at Fuyao Glass America. We tried to make a film that was both fair and honest, and that told this big story through multiple points of view. We are proud to bring a national Emmy home to Dayton.”

The talented duo previously won an Emmy in 2007 for the documentary “A Lion in the House.” They also notably received an Academy Award nomination for Best Documentary Short Subjects in 2010 for “The Last Truck: Closing of a GM Plant.” Currently, they hope to schedule a local premiere of their latest documentary “9 to 5: The Story of a Movement.”