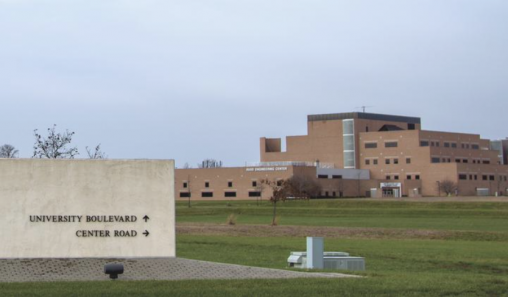 The U.S. Air Force and Wright State University are partnering on an initiative that will enable personnel from the Air Force Research Laboratory to access lab space at the university’s Boonshoft School of Medicine.

WSU and AFRL recently signed a 24-month cooperative research and development agreement to advance development of a “multi-organ system model” that will identify the impact of stressors that pilots and airmen endure while performing their missions.

Common stressors include physical exertion, high temperatures, G-forces, pressure changes, low oxygen levels and exposure to chemical contaminants, all of which may impact the body and potentially hinder performance. The model will focus on interactions between stressors and physiological factors, allowing the health and welfare of pilots to be studied.

“This agreement gives us the tools we need to better achieve those goals,” Hussain said in a release.

Under the agreement, AFRL personnel will gain access to a large laboratory space within Wright State’s Department of Pharmacology and Toxicology medical science building, as well as the Pharmacology Translational Unit, which participates in clinical research studies and trials.

It also represents a significant cost savings for the Air Force in terms of laboratory facilities and basic equipment.

By participating in the agreement, WSU will have the ability to offer additional professional development opportunities to its students. The university will also have the potential to submit future joint proposals with AFRL, which could result in additional funding, the university said.

“This collaboration will provide a forum for Wright State University students to improve their analytic skills and capabilities, and will present our students with real-world research activities and internships with the Air Force,” said Jeffrey Travers, chair and professor of the Department of Pharmacology and Toxicology.