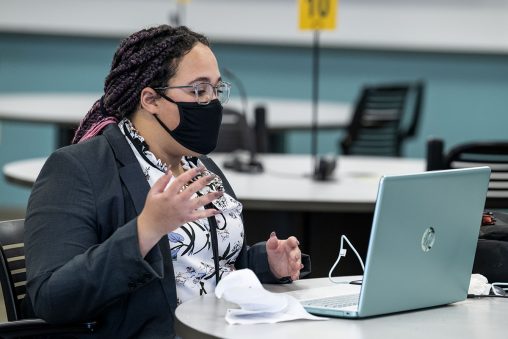 The conference was held online and had a different format than in the past due to COVID-19 restrictions. The Wright State students participated in the online conference from March 28–31 from the Student Success Center on the Dayton Campus.

It was the 41st consecutive year of Wright State participation in the conference that the university received a delegation award.

This year, the team represented the United Kingdom at the conference and received an online mission briefing by a member of the UK Mission to the United Nations. 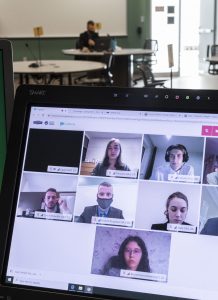 This year’s head delegates were Crystal Burns and Samantha Baxter.

For more information about Model UN, contact Shannon at vaughn.shannon@wright.edu. 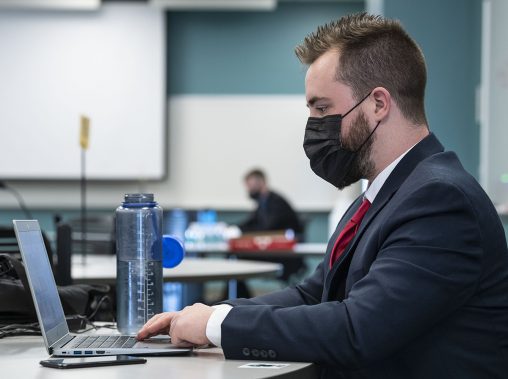 Brad Kerry, a business economics major, was one of three Wright State students who won Outstanding Delegates in Committee Awards.