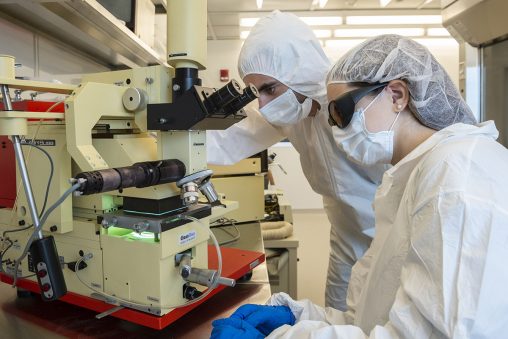 Wright State is one 11 research institutions in the Midwest Regional Network to Address National Needs in Semiconductor and Microelectronics, which was was formed in response to plans by Intel Corporation to build two chip factories near Columbus.

One of those universities, Wright State, has started an internal committee to take advantage of the opportunities created by Intel’s plans to build dual semiconductor fabrication plants in Ohio.

Through a Wright State University spokesman, WSU Vice Provost for Research and Innovation Madhavi Kadakia said “Yes” to all. 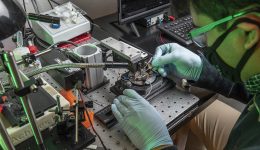 Wright State is prepared to address the research and educational needs of the semiconductor and microelectronic industries and help students prepare for new career opportunities with those industries.

The network announcement came days after the U.S. Senate passed legislation to invest $280 million into American computer chip manufacturing. President Biden is said to be ready to sign the bill.

While critics have observed that much of the money has no immediate connection to semiconductor production, U.S. chip manufacturer Intel had made a groundbreaking ceremony for two Columbus-area manufacturing plants contingent on passage of the bill.

The Ohio plants will employ more than 10,000 workers in time, Intel and Ohio leaders have said.

“Someone said Intel to Ohio is like Henry Ford to Detroit a hundred years ago,” Sen. Sherrod Brown said in an online press event Friday.

In an interview Friday, Subhashini Ganapathy, Wright State industrial and human factors engineering professor, said WSU has made it a priority to support Intel in Ohio. The university also has a new clean room for training in fabrication work. 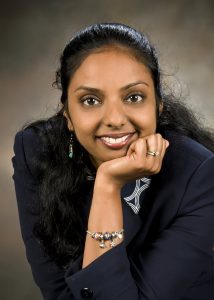 “Everything you pick up has some kind of chip,” said Ganapathy, a former Intel employee who chairs the university’s Intel committee. “Everything is trying to be smart.”

At Intel, she worked with more than engineers and scientists. She rubbed elbows with liberal arts majors who specialized in technical writing and even anthropology.

Students may be able to take relevant courses at Wright State and then at Ohio State, for example, through this new network. “We can share courses through this network,” she said.

David Ashley, director of industry relations in UD’s School of Engineering, said the network has no central funding mechanism now, but its work will go toward renewal of college curriculums, courses and more.

This is about creating skilled workers who can work in semiconductor fabrication and clean rooms, doing work that really hasn’t happened in the Midwest before now, Ashley said.

“This is about creating highly skilled technology-oriented individuals,” he said.

For high school juniors and seniors inclined toward exploring what this field might mean for them, “There’s a full spectrum of possibilities,” he added.

The recently passed federal funds are directed toward subsidies and tax incentives for the expansion of chip manufacturing in the United States. Some of the money is also slated for federal research and education programs.