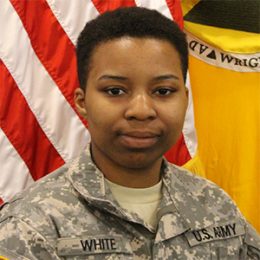 One will work in Madagascar, an island nation off of the southeast coast of Africa. Another will train in the rain-forested nation of Guyana on the northern coast of South America. Others will be in Europe on internships.

They are among U.S. Army ROTC cadets from Wright State University taking part in summer programs and internships designed to hone their medical, language and cultural skills as well as to strengthen relationships among U.S. allies.

“It’s not only training; it’s also developing friendships and bonds,” said Logan Hunt, a recent Army ROTC graduate from Wright State who spent the summer of his sophomore year in Indonesia working alongside the Indonesian navy. 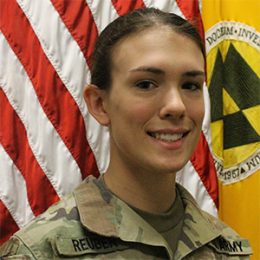 “It is the U.S. Army Cadet Command’s opportunity to have cadets study abroad,” said Hunt.

U.S. Army ROTC conducts numerous missions around the world. Cadets are selected based on performance and academics. 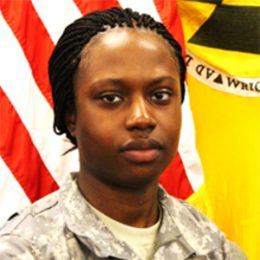 Upon selection, the cadets meet at Cadet Command Headquarters at Fort Knox, Kentucky, and undergo critical-mission training. The cadets then depart with their teams to their designated countries.

Cadet Kathleen Read Reuber, who majors in industrial and systems engineering, will go to Guyana. She will work with the Guyana military, participate in humanitarian efforts and be involved in cultural and language exchange. 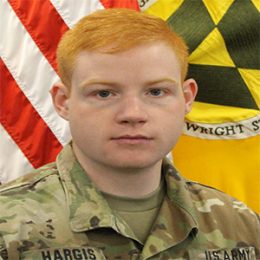 Cadet Jordan Lee Hargis, who is majoring in criminal justice, will take part in a Cadet Command Internship in Landstuhl, Germany. He will train in a clinic and providing comprehensive public health and veterinary medical services in support of forces across Eurasia. 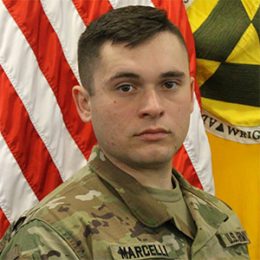 And Cadet Johnathan R. Marcelli, a psychology major, is taking part in the Army Medical Department Internship Program at the Kirk U.S. Army Health Clinic at Aberdeen Proving Ground, Maryland. The mission of the program is to give cadets insight into Army medical facilities and expose them to leadership in the medical arena.