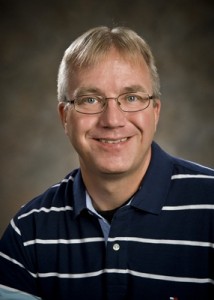 Petkie’s research interests include development of millimeter-wave and terahertz systems for sensing applications that utilize spectroscopy, imaging and radar techniques. He and his colleagues have received funding from the Defense Advanced Research Projects Agency, the National Science Foundation, the Air Force Research Laboratory, the Office of Naval Research and other agencies.