Wright State University President David R. Hopkins told a couple thousand new graduates that the value of a college degree has never been greater and urged them to change the world with their skills and passion.

About 2,000 students celebrated completing their degrees May 3 during Spring Commencement at the Wright State Nutter Center.

Hopkins said projections show there will be 55 million U.S. job openings by 2020, with 65 percent of them requiring education beyond high school. And he said fewer than 36 percent of working adults in Ohio have such an education.

“For the first time in this new century, the future truly belongs to those individuals with a college education,” Hopkins said. “You are well positioned with what you have learned at Wright State to succeed in the 21st century. I urge you to take what you’ve learned here and put it to good use.”

Hopkins also urged the graduating students to share their good fortune with others.

He quoted President John Adams, who said: “There are two types of education. One should teach you how to make a living and the other how to live.”

During commencement, an honorary Doctor of Humane Letters degree was presented to Deborah A. Feldman, president and CEO of Dayton Children’s Hospital.

Feldman told the students that inspiration and strength must come from within and to believe in themselves. She urged them to set high goals, work hard to achieve them and to get involved in the community.

View photos from the Commencement ceremony. 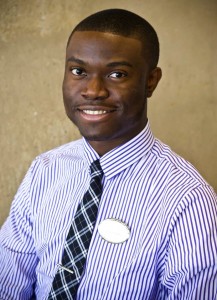 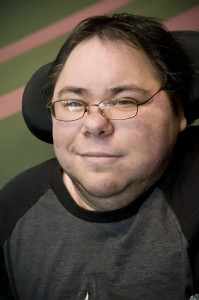