Elizabeth Freeman, who uses her degree to mine for gold in Alaska, had her college career interrupted for three years before returning. "I feel like I am finally achieving the goals I set out for myself all those years ago." 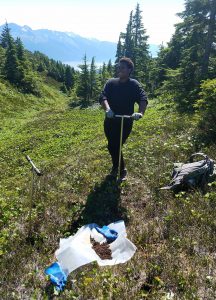 Elizabeth Freeman, who graduated from Wright State with a bachelor’s degree in earth and environmental sciences in 2015, now works as a geologist looking for gold at an underground mine in Alaska. 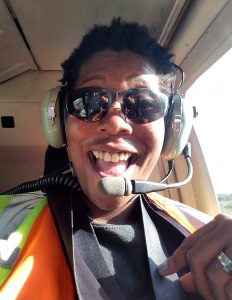 Elizabeth Freeman’s college career at Wright State was interrupted and she spent three years working to save money before returning. “My path was a long and arduous one, but I feel like I am finally achieving the goals I set out for myself all those years ago.”