The screenings are free and donations will be accepted. More information is available on the Doc Night Facebook page.

Doc Night will feature 17 documentary films screened over two hours with an intermission. A question-and-answer session with the students will be held after the screening.

Doc Night showcases the best short student documentaries from the Documentary Semester of the junior year. Students spend an entire semester learning the artform and producing different types of documentaries in the process. They learn important skills that help train them to become future filmmakers.

Many of the documentaries screened at previous Doc Nights have played at film festivals around the country, and past Doc Night filmmakers have gone on to win Emmy and Academy Awards.

“Motion Pictures juniors in the Theatre, Dance and Motion Pictures Department have spent the past semester creating a collection of short documentary films exploring stories that make an impact in our community and beyond,” said Kyle Wilkinson, visiting assistant professor in the Tom Hanks Center for Motion Pictures. Wilkinson is the lead advisor and instructor for the film projects and is a graduate of Wright State’s Motion Pictures program.

“These short films often tell deeply human stories about people in our community that many of us may have encountered, or whose amazing stories come as a complete surprise,” said Joe Deer, chair of the Department of Theatre, Dance and Motion Pictures. “The evening offers a wide range of voices — from deeply personal and thought-provoking to humorous and quirky, and they’re always very well-crafted.” 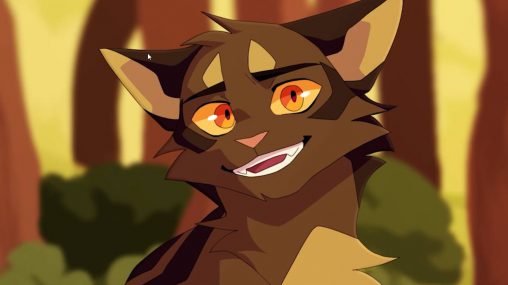 “Warrior Cats: Multi-Animator Projects,” directed by Motion Pictures major Quinn Hart, examines the Multi-Animator Community, an online community that has been an influential force in the careers of many young artists.