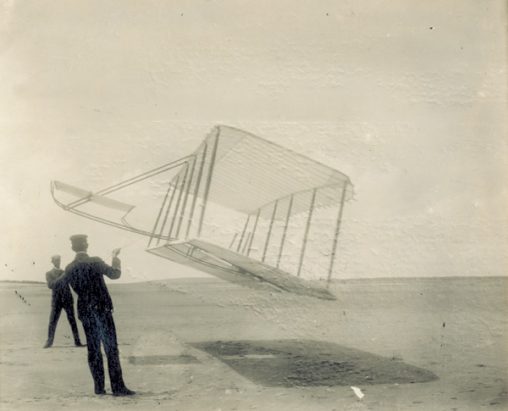 Wright State University Libraries’ Special Collections and Archives has received a federal grant to prepare its Wright Brothers Collection for the Ohio Digital Network and the Digital Public Library of America (DPLA).

The Archives will share $29,000 in grant money awarded by the State Library of Ohio with four other Ohio libraries, a museum and a cultural heritage organization.

“The State Library Board is thrilled to help make it possible for even more Ohio cultural heritage institutions to share the state’s rich history online with the broad array of users of the Digital Public Library of America,” said board member Janet Carleton. “In a few months, schoolchildren and researchers of all kinds can easily locate photos of daily life of mid-century Columbus-area African Americans or see the adventures of Dayton’s Wright brothers as they work towards mechanical flight.”

The Archives’ Wright Brothers Collection is one of the most complete collections of Wright material in the world. The collection includes more than 4,000 original photographs, as well as thousands of documents and publications, including their personal library, albums, medals and awards, family letters, diaries and personal correspondence.

Jane Wildermuth, head of Special Collections and Archives, said Wright State will receive $4,999 in federal Library Services and Technology Act funds. The funds are being used to pay a metadata contractor to update and improve the metadata to ensure it meets the metadata guidelines for inclusion in the DPLA.

Metadata is information used to describe materials and can include descriptive, reference and technical data. Wildermuth said an example of metadata for a Wright brothers photograph might include names of those depicted, location of the photograph, keywords and the date the photograph was taken.

Selected materials have been digitized and are available for researchers and learners around the world through online repositories like Wright State’s CORE Scholar. 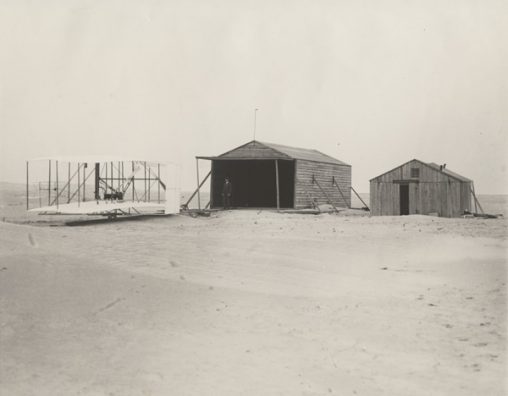 “Ohio’s leadership in the national landscape for digital libraries has provided a strong foundation on which libraries, archives and other cultural heritage organizations can include local collections to enrich Ohio’s presence in the DPLA,” said Wendy Knapp, state librarian of Ohio. “By assuring national metadata standards are met, each institution is making their collections more discoverable to students, researchers, historians or anyone else interested in Ohio’s history.”