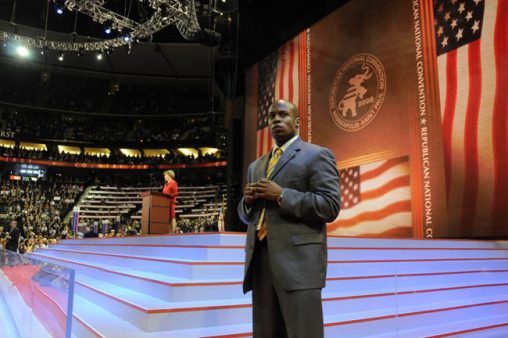 When he was 8 years old, Michael Townsend remembers being glued to news coverage of the assassination attempt on President Ronald Reagan.

Reagan was shot by John Hinckley Jr. in Washington, D.C. on March 30, 1981, as he was returning to his limousine after a speaking engagement at the Washington Hilton Hotel.

“I was captured by the events of that moment, when the gunshots were fired,” Townsend recalled. “Everyone in attendance ducked or fell to the ground except the Secret Service agents. They did not go for cover. They stood up and took action. It was one of the most honorable and heroic things I had ever witnessed.”

Today, the Wright State University crime and justice studies alumnus is part of that honorable calling. Townsend has been a member of the U.S. Secret Service for more than two decades, serving on protective details for numerous presidents and foreign heads of state.

“Being a part of history and being able to travel the world, working with diverse people, being inspired by different cultures while witnessing their struggles and triumphs are definitely highlights of my career,” he said.

Townsend grew up in Cincinnati. His father is a U.S. Army veteran who later worked for the U.S. Postal Service. His parents instilled a love of reading in Townsend, who favored books on history and culture.

“I was fascinated about how humans/societies behave and grow, succeed or fail, which eventually lead me to the study of sociology,” he said.

After graduating from Mt. Healthy High School in 1991, Townsend enrolled at Wright State, attracted by its close-knit community feel.

“The highlight of my time at Wright State was the diversity of people, the fruitful relationships that were created and remain today, and the positive experiences I had,” he said.

After graduating with a bachelor’s degree in crime and justice studies in 1996, Townsend was hired by the Atlanta Police Department. Over the next couple of years, he was courted by several federal law enforcement agencies and decided to launch a career with the Secret Service in 1999. 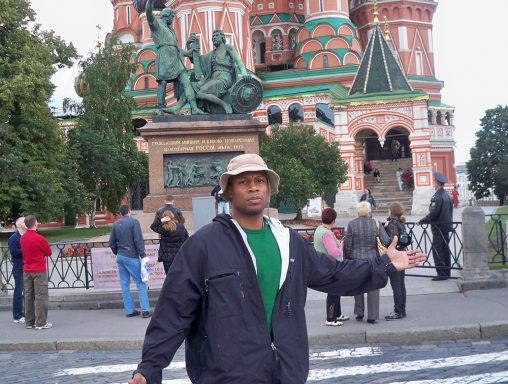 Townsend says he was drawn by the history of the Secret Service and its mission. The Secret Service is a federal law enforcement agency under the Department of Homeland Security charged with conducting criminal investigations and protecting U.S. political leaders, their families and visiting heads of state.

“Wright State provided the educational and social foundation that allows me to be confident as I compete, challenge, liaison, communicate and continue to pursue excellence around the globe,” he said.

Townsend said the most gratifying part of his career is being able to serve his country.

“Also knowing that the hard work, the courage, the skills, my responsibilities and the sacrifices I make keeps everyone safe, shapes history, shapes the present, shapes the future and honors my family and my country,” he said.