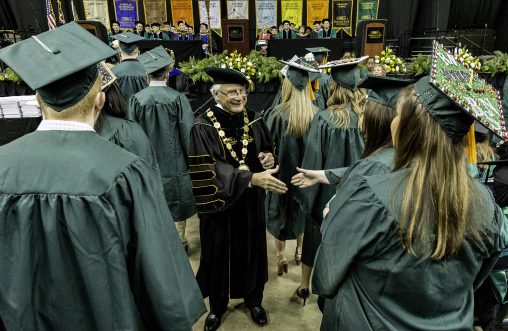 True success in life is measured by the way one treats others and how much more a person cares about the greater good than self-interest, Wright State President David R. Hopkins told graduating students at the university’s fall commencement ceremony.

More than 1,800 students graduated Dec. 17 during the ceremony at the Wright State Nutter Center.

Hopkins told the students that their professional accomplishments will be just one component of their success as a human being.

“Our world needs people like you who will care more about the greater good than just your personal self-interest,” said Hopkins. “And I know from my personal interactions with this campus, with this group of graduates, that you are already committed to serving others.”

Hopkins said the nation will look to the graduating students — as part of the next generation of physicians, nurses, educators, engineers, scientists, journalists and elected officials — to make a difference.

“And when many of us are gone, we will leave this world knowing that we’ve left it in very capable hands — your hands,” Hopkins said. “I believe you may be the greatest generation our world has ever seen. And if you make your life a life that truly matters, you will always be successful.”

Hopkins singled out for congratulations Lt. Col. Karen Dufour, the first graduate of the College of Nursing and Health’s adult gerontology clinical nurse specialist flight and disaster concentration, in 2012.

After completing an assignment with the White House medical unit and working with the vice president of the United States, Dufour returned to Wright State to complete her Doctor of Nursing Practice. She received the outstanding graduate award from the Doctor of Nursing Practice program in April, but was unable to attend spring commencement because she was assigned to the 455th Expeditionary Aeromedical Evacuation Squadron at Bagram Airfield in Afghanistan. 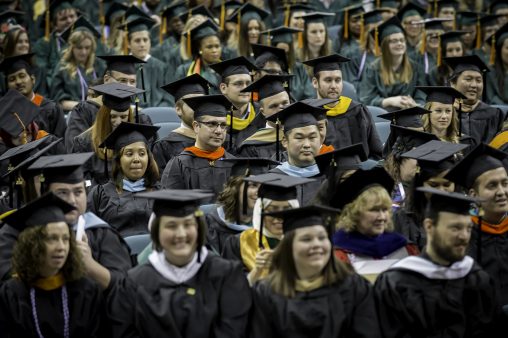 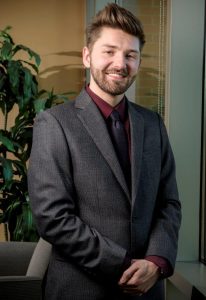 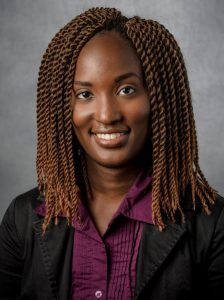 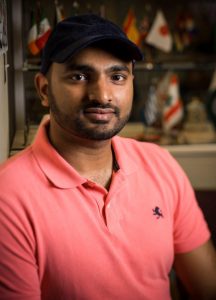