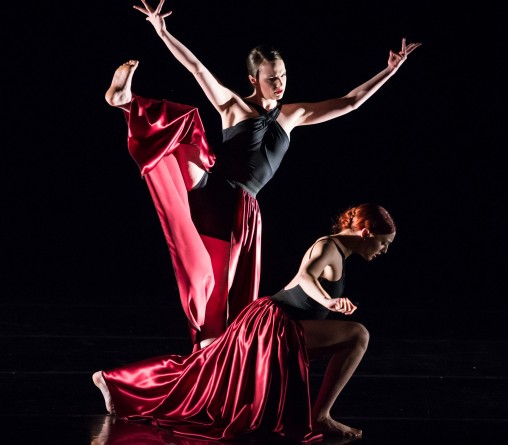 It also features the premiere of “Zeppelin Moves” by guest choreographer Greg Graham, who created the work during his January residency. Graham is associate choreographer on Broadway’s “On the Town.” He has also choreographed Broadway shows of “Billy Elliot” and “Dirty Rotten Scoundrels” and performed in “Chicago” and “Fosse.” 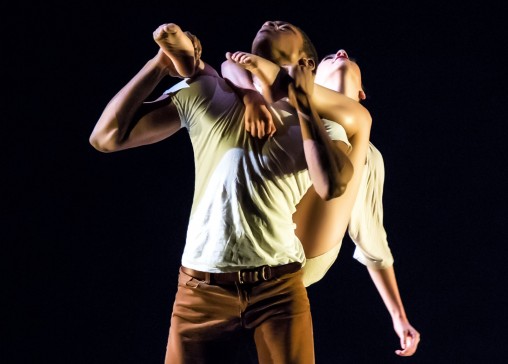 Wright State will hold its annual Dance Intensive Workshop on Saturday, April 25, from 10 a.m. to 4 p.m. in the Creative Arts Center.

The workshop costs $45. More information, including registration details, is available on the dance program website or by calling (937) 775-3792.