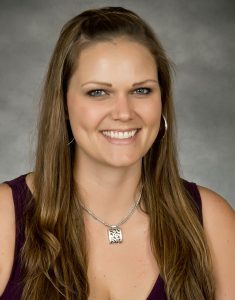 After starring at Beavercreek High School, Boonshoft School of Medicine student Alison Bales played basketball for Duke and in the WNBA for the Indiana Fever and the Atlanta Dream.

Alison Bales has earned her medical degree from Wright State after having played professional basketball for five years. Her mother, Mary McCarthy, is the chair of the department of surgery at the Boonshoft School of Medicine.

She eventually earned a full scholarship to play at Duke University where she double majored in biological anthropology and anatomy and cultural anthropology, according to WSU.