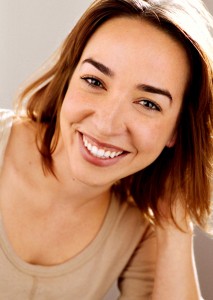 Nairoby Otero, Laverne Cox, Steve Wozniak and Steve Baskis are all slated to visit Wright State throughout the academic year as part of the Presidential Lecture Series. All events are free and open to the public.

Otero, a renowned actress, writer, producer, speaker and proud first-generation Cuban-American, will take the stage on Tuesday, Sept. 30, at 7 p.m. in the Apollo Room in the Student Union. Her appearance is co-sponsored by the Office of Latino Affairs.

Otero’s speaking career began after she campaigned nationwide for Hillary Clinton, then John McCain in 2008. In her talks, she speaks out against the sexism and hatred that discourage young women from achieving success.

Otero is well known for her solo show “’Til Sunday” written and performed by her and directed by Michelle Tattenbaum. She has performed in ensemble theater and film from regional to off-Broadway’s own Cherry Lane Theatre. 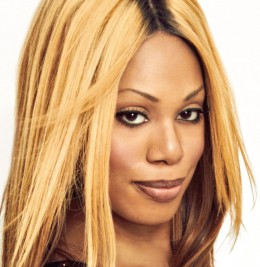 Cox, a critically acclaimed actress and transgender advocate, will make her debut appearance at Wright State for her lecture on Tuesday, Dec. 2, at 7 p.m. in the Wright State Nutter Center. Cox’s lecture is co-sponsored by Wright State Allies.

Cox currently appears in the Netflix original series “Orange Is the New Black,” playing the groundbreaking role of Sophia Burset, an incarcerated African-American transgender woman. She is the first trans woman of color to have a leading role on a mainstream scripted television show and is a recipient of the Dorian Rising Star Award. Time magazine listed Sophia Burset No. 4 on its most influential fictional characters of 2013. 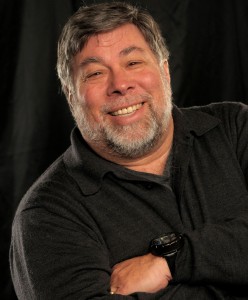 Apple co-founder Steve Wozniak is slated to give a powerful and inspirational lecture on Wednesday, Feb. 4, at 7 p.m. in the Nutter Center. His appearance is co-sponsored by the Honors Institute.

Wozniak, a Silicon Valley icon and philanthropist for three decades, helped shape the computing industry with his design of Apple’s first line of products — the Apple I and II, which influenced the popular Macintosh.

“Wozniak is a pioneer and innovator in his field and a widely recognized figure who appeals both to the academic community and to the larger Miami Valley,” said Susan Carrafiello, Ph.D., associate professor of history and director of the Honors Program.

“Students, faculty and staff have all been shaped by modern technology — witness the incredible draw of the newest Apple products,” said Carrafiello. “We’re so fortunate to have Wozniak share thoughts about his critical role in the development of the earliest Apple products and in technologies we now use every day.” 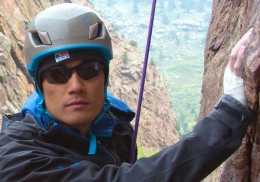 Blind adventurer and veteran Steve Baskis takes the stage for the final Presidential Lecture of the academic year on Thursday, April 16, at 7 p.m. in the Apollo Room.

Baskis has long been an advocate for disability awareness through adventure exploration and adaptive recreation. Baskis’ blindness has instilled in him a drive to test his own potential and push the boundaries of what disabled people are perceived capable of doing. He has challenged and shattered people’s perception of blindness.

He has climbed Mount Kilimanjaro in Africa, Russia’s Mount Elbrus, a Mexican volcano, a 14,000-foot Rocky Mountain peak and the Bastille Crack in Colorado. He has navigated whitewater rapids on the Yellowstone River and trained with the U.S. Paralympics cycling team. Baskis has also participated in Nordic skiing, biathlons, marathons, triathlons, kayaking, scuba diving and snowshoeing.