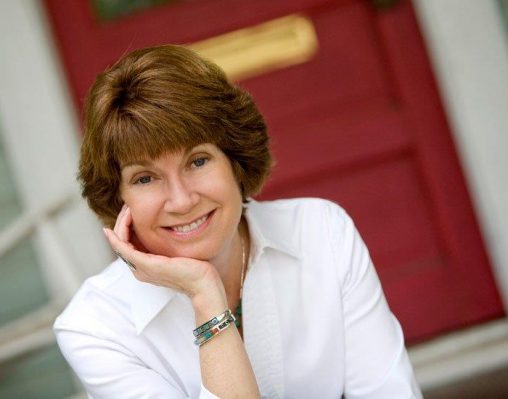 Ann Weisgarber, an award-winning author who graduated from Wright State in 1976, received the 2016 Alumna of the Year Award.

The award was announced at the Alumni Achievement Awards Ceremony hosted by the Wright State Alumni Association.

Weisgarber, who lives in Houston with her husband, Rob, also a Wright State graduate, is author of “The Personal History of Rachel DuPree,” a novel set in the South Dakota Badlands that won The Langum Prize in American Historical Fiction and the Stephen Turner Prize for Best Work of First Fiction.

Her second novel, “The Promise,” a story revolving around the deadly 1900 hurricane that devastated Galveston, Texas, has been nominated for national and international awards.

Weisgarber grew up in Kettering, graduating from Fairmont West High School. Following her graduation from Wright State’s College of Liberal Arts with a bachelor’s degree in social work, she worked in a psychiatric hospital and a rehab facility. After earning her master’s degree in sociology from the University of Houston, she taught sociology at a junior college.

Inspired by a visit to Badlands National Park and remembering that a Wright State English composition instructor told her she was a good writer, Weisgarber wrote “The Personal History of Rachel DuPree.”

Weisgarber credits her Wright State education with helping her excel as a novelist.

“That liberal arts background taught me very early on that there are many different points of view,” she said.