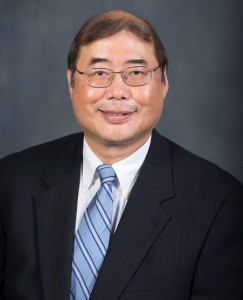 Prior to Bowling Green, Chan worked in the Ohio Attorney General’s Office in the Court of Claims Defense Section, where he represented state agencies and universities on claims involving employment discrimination, breach of contract, premises liability, tort, medical malpractice and other cases. Before that, he was in the attorney general’s Civil Rights Section, where he handled discrimination complaints brought before the courts and the Ohio Civil Rights Commission.

Chan has also worked at a private legal practice in Cleveland, specializing in immigration law.